Earlier this year, I told you about the new Kinect for Xbox 360. We got to attend the super cool unveiling event presented by XBox and Cirque du Soleil. As if things couldn’t get cooler, last weekend we got to attend the Xbox 360 and Elizabeth Glaser’s Pediatric AIDS Foundation‘s official launch party for Kinect. 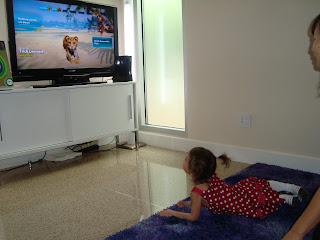 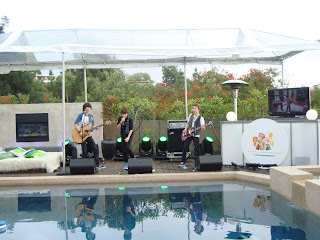 Held at a swanky modern pad in the Beverly Hills Hills, we were treated to a live performance by Burnham, delicious eats, sweets and, of course, GAMES!


Aubrey got to frolic and play catch with a tiger cub on Kinectimals and cut a rug with her bestie, Isabella, to Lady Gaga’s Poker Face with Dance Central (see the video below)!


There were also mini-makeovers for the older girls, a coloring station for the younger kids and airbrush tattoos for everyone! Aubrey chose a purple and pink cupcake tattoo… because she’s bad-ass like that. 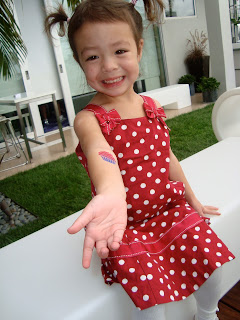 Also, apparently David Beckham was there and I didn’t even see him. See, I told you… cool. The party. Not me.


The holiday gift buying season is coming up and if you’re an Xboxer, you can keep up with current Kinect news and info in several different ways: 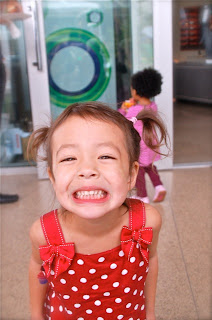